Read more
The store will not work correctly in the case when cookies are disabled.
Menu
Account

Be the first to review this product
€515.50
Pre Order
SKU
YVSUP08
This is Pre order product.
Add to Wish List Add to Compare

The playful 8-feet iSUP in the range especially for kids: our Heartbeat 08. Short for easy turning, extra width to give children a bit more balance and sturdy to endure its target audience. The SUP board that keeps your (grand)children happy and active in the water: all you have to do is supervise while they play along.

The Heartbeat 08 SUP board features five handles so it’s easy to get on the board while in the water and six D-rings to tie multiple boards together to one play platform. An absolute lightweight at 8,5 kg and rigid enough to hold 75 kg. For stability 3 removable fins are supplied. The 5mm EVA foam offers a comfortable underground while the 1,5mm drop-stitched PVC is highly durable and build to last. Fun in and out of the water, stable and durable: every kid want the Heartbeat 08 iSUP this year!

Skip to the end of the images gallery 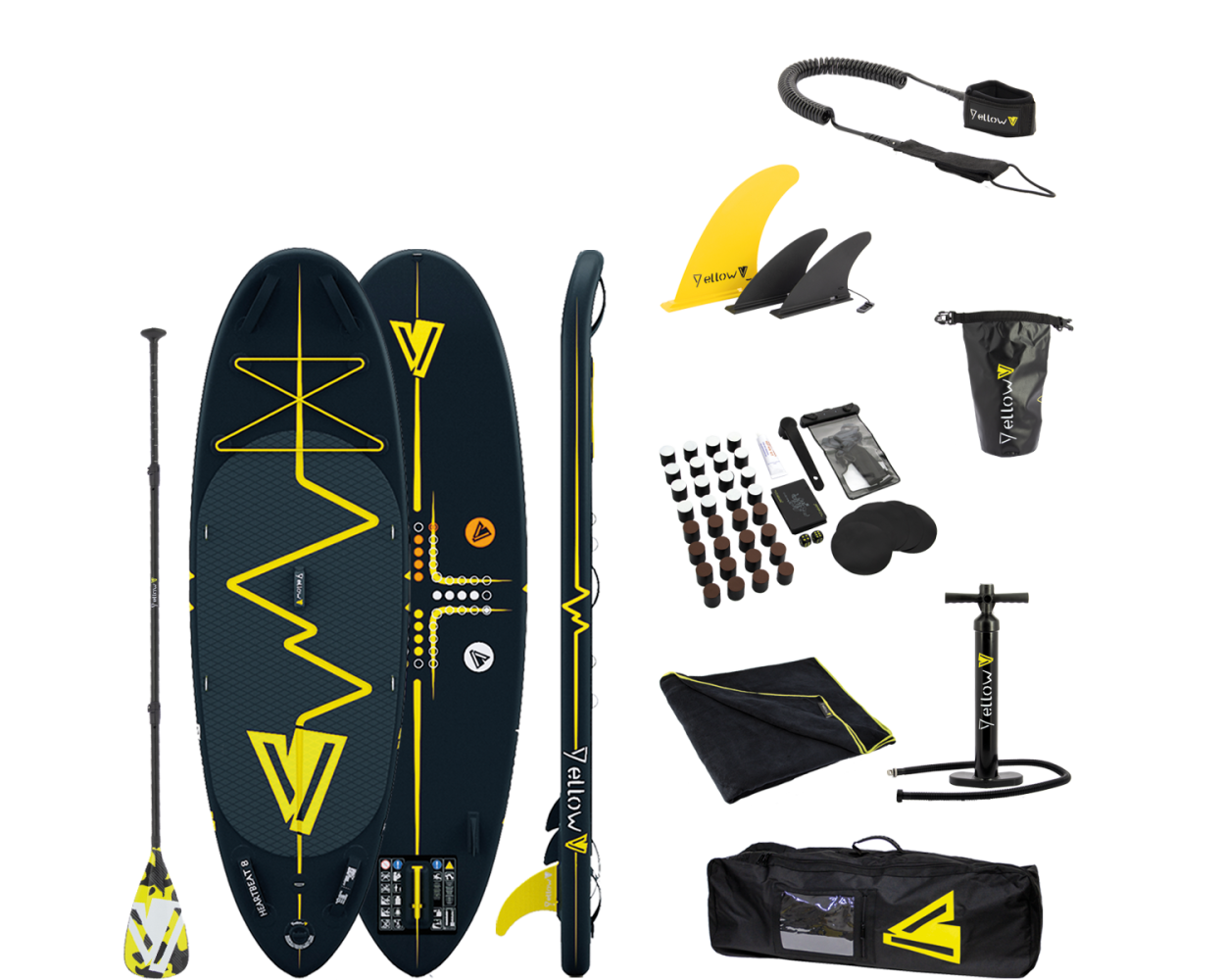 Player rolls the dice and move their pieces around the board. Only pieces not in the nest may move forward on the board. Pieces may only leave the nest with a roll of a five on a single dice. Once out of the nest, a player may move one or more pieces, by the number on the dice. If no move is possible, the turn is forfeited.

All die moves must be taken before the application of any extra rewards for sending an opponent to their nest or moving a piece to its home position. When a piece ends its move on the same space as an opponent's piece, the opponent's piece is sent back to its nest. A blockade is formed when two pieces of a single player occupy the same space. No piece of any player may move through a blockade, including pieces of the blockade owner. Another player's piece cannot land in a space occupied by a blockade, even to leave its nest. A piece is not required to enter the home row and can pass the row and start another circuit of the board voluntarily or as the result of requirement of the use of the total die roll. The game is won when all pieces are in the home spot of the player.

Check items to add to the cart or

Email address is required to login